And the moon slowly emerges from the clouds that hang over the mountains.

The bright stars of the Southern Hemisphere will then shine at the brightest.

In the dark sky of outback Australia.

The total eclipse is the big daddy of Luna shows

All the wow factor

At Cape Byron, the Eastern most point of Australia

Warming up the crowd

Using the Cape Byron Lighthouse to tease the audience

Peaking cheekily around the stone edifice

Soon, though, the show warmed up Luna out on full show casting beams of gold and silver across the sea.

Dancing with her band the clouds

Then in the second set the magic started

The giant white orb shrinking away to a tiny orange sliver

To the eye no bigger than a star

Only to re emerge in a new red costume

With an edge of silver bling

The wind was cold on the Cape so I missed the final act of return to silver.

I sailed the coasts before the days of GPS

Like a brother and sister guiding the night sailor.

But now I’m not on a yacht but on the Steinbock again, my BMW adventure bike

I’m on the Eastern most point of Australia, heading north then West and later this year will be at the continents Western Point

Thanks Luna for your blessings and for a great show to start the new adventure.

The phrase ‘all at sea’

Comes from a time past, where ship navigation was much less certain

No GPS or accurate weather forecasts

I learnt to sail in the pre GPS days

And you best friend was a lighthouse

Or looming large over dangerous headlands

Or at Cape Schank

Companions at sea are the sea birds, terns, shearwaters and gannets

And of course the playful dolphins

Then finding that safe harbour

Or the sheltered cove

Its good to be all at sea again.

It is into the 4th month of lockdown in Melbourne, Australia.

Movement is very restricted but lucky for me the Bay is near at hand.

One of the activities, one of places that soothes me is an evening ride along the Williamstown to Altona.

I have learnt to watch the colours of the sky, and know the spots to get the best views intimately.

Might have been my years of sailing that makes me such an avid weather watcher.

I can tell as the sun slowly sets that there is going to be a beautiful show tonight.

The early stages of of the sunset reaches across the bay and lights up the CBD.

There is the perfect moment when the sun reflects of the city’s glass towers making it glow before the cities artificial lights try to steal the show.

Its hard to believe from this angle that the metropolis is quiet and largely deserted as it sparkles in the sunset.

This night it is the swans gliding and feeding on the creek up near the ford, under the reddening sky

Gotta say in these difficult times, to be able to be in and rejoice the natural beauty nearby is a special tonic.

I check the lights on my cycle and head home.

There is a little place I go

A peaceful place that juts all so slightly, out into the bay

At the right time of the year

On the the night of a full moon

On a still cloudless night

I can watch the moonrise

I can watch the sunset

Look to the east and the moon makes its ascent

At first pale in the twilight

Once a month she fills the sky

Casting a pinkish reflected glow in the moons direction

But the suns end is inevitable

Soon the moon dominates the sky

casting her silver beam across the water.

The vapour pale of a jet

A rare sight in the Melbourne lockdown

Its a warm evening

I cycle around the peninsula

To catch the moon as she reaches her full glory

Her glow sparkling on the water.

Harnessing the power of the wind

The power to cross vast oceans

The clouds of billowing sails

Masts reaching for the sky.

Ships from all parts of the world

Oman and the exotic east

The new world of the Americas

The old continents of Europe and Africa

These sailing giants covered the globe

My mind full of imaginary adventures in distant and exotic ports

The exotic ports of the trade winds in Lord Jim

The power of the weather and the sea in Typhoon

These images were captured during the 1988 Hobart to Sydney Tall Ship Race on colour transparencies. I have rephotographed these with my digital camera using an Emora slide copier extension tube attached to the my camera lens.

Free as a bird

After 14 days locked in the Gilded Cage of enforced quarantine

On my favourite loop around the bay

And then time to get the Mighty Breva on the Road

On the Great Ocean Road

The bike in the rhythm of the winding road as it winds along the cliff face, and through the forests 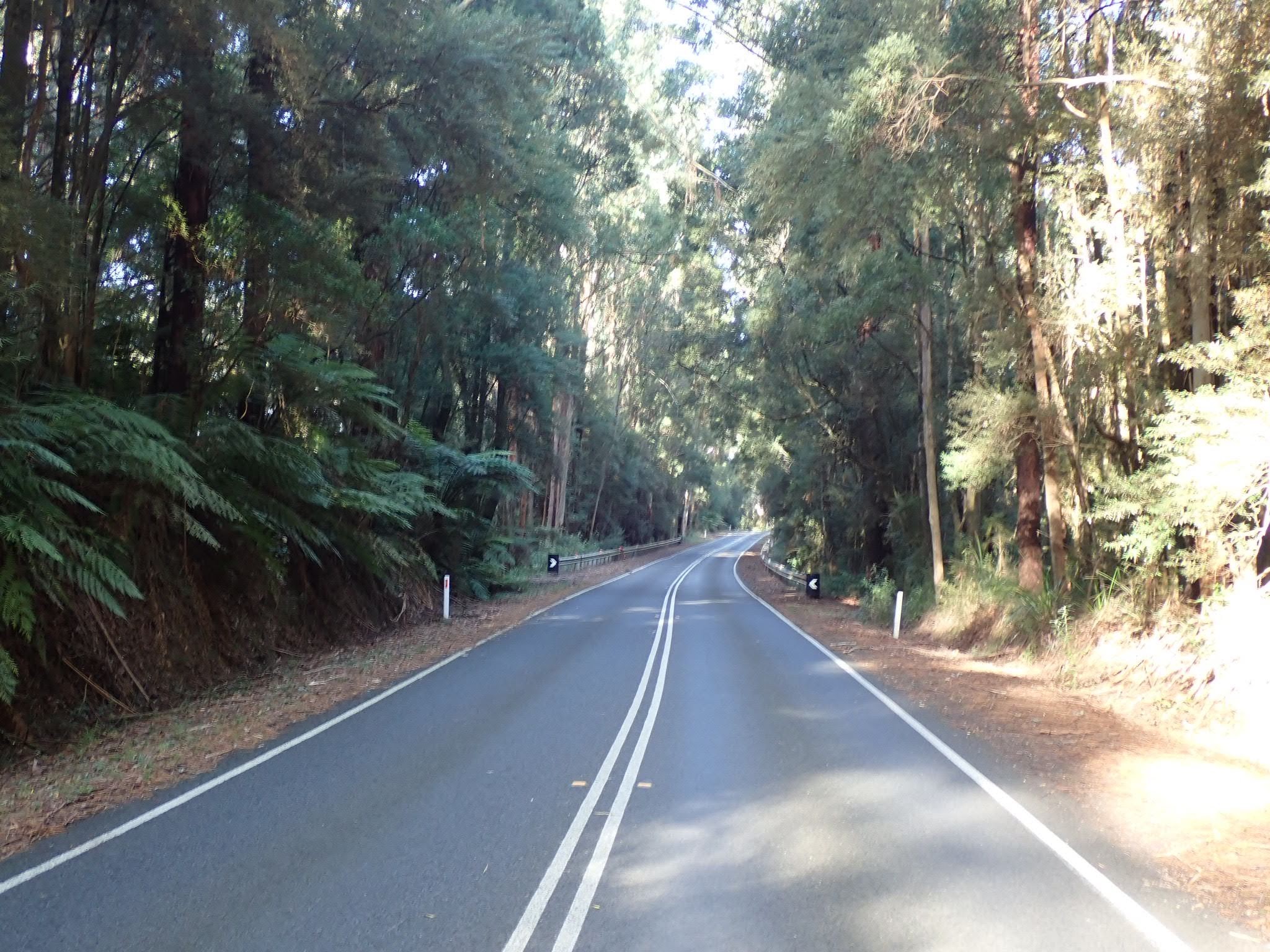 But this day the roads were empty, the sun shone upon me and the joy of riding this magnificent piece of road was one again enjoyed unhindered.

As humanity sits in lockdown

Time standing still the world and tides rise and fall

And for many life goes on almost unabated

For the fisherman every night is social distance

Alone with on the end less waves, the sky and sea birds for companionship

In a sort of bright isolated orb in the darkness

Casting it’s beam like a stream of rose gold

And the tides keep turning

The Mighty Breva remain under the cover, apart from the occaisional shopping trip.

Week 2 of quarantine and its a time of discoveries and little pleasures.

It’s a time self contemplation.

A beautiful beer with a quirky connection.

To quote: This premium strength beer from Rother Valley Brewing Company commemorates the notorious gang of smugglers know as The Blues, who defied the Revenue through out Kent and Sussex for over 50years until their capture and transportation to Australia.

My great grandfather was a rustler not a smuggler and was transported to Australia during the Irish famine.

The small hardy plants of the salt marsh slowly bursting into life and the days ever so slowly grow longer and warmer.

A bit of self discovery:

Quarantine is a little bit like the kestral hovering, seemingly suspended in space and time. But there is a focus and a purpose.

Even Borough Market had lost its hustle and bustle

It was an easy saunter past Lambath Palace

Past the war museum

And the Houses of Parliament to the Tate

And an Aubrey Beardsley exhibition

But that was a couple of days ago

And as the WHO declares a Coronavirus pandemic

I’m on the ferry from Portsmouth to Bilboa