But before I write on Sete it’s time reflect on the 1100km run south from Nijmegen to Sete.

The side trip through the Swiss Alps into Italy is covered earlier.

A dominant feature in the Rhine

The river of castles 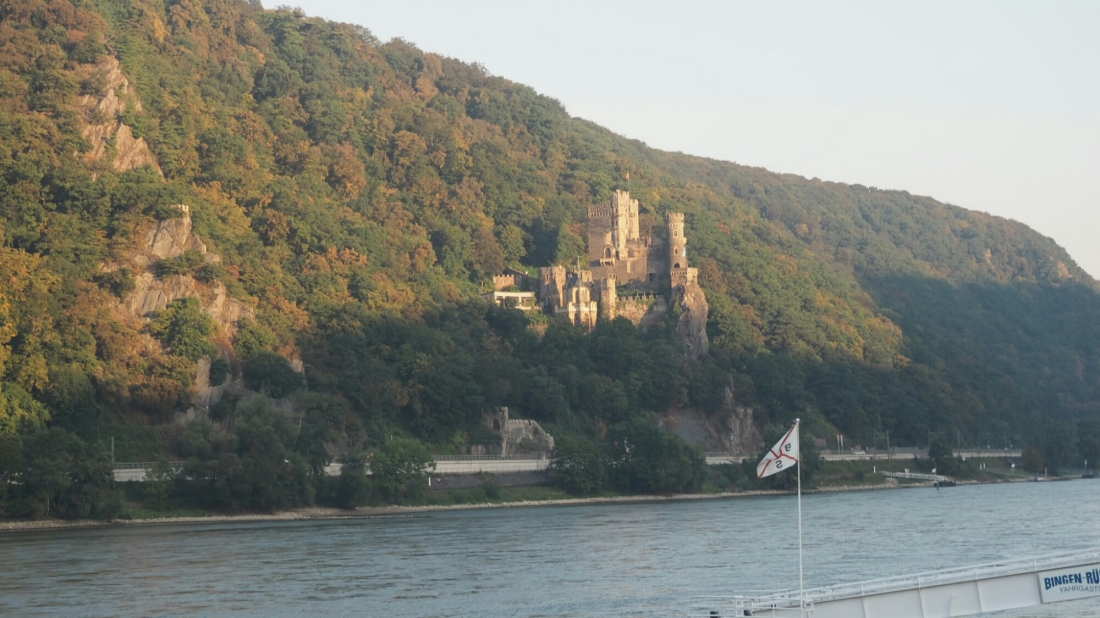 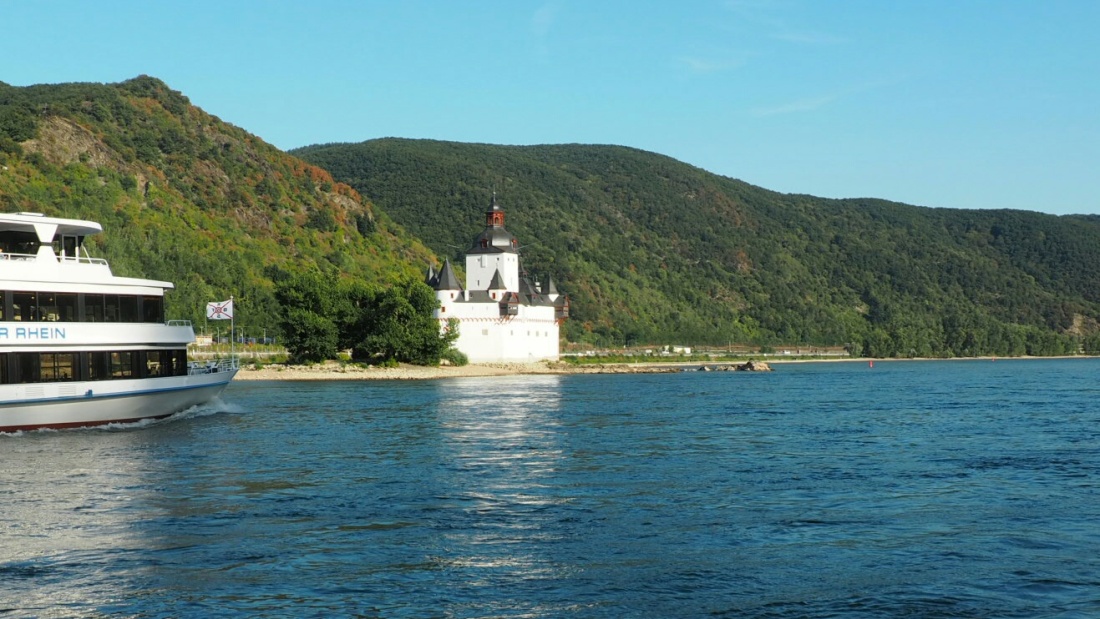 Running south beside it crossing it through Germany

Staying of the main roads 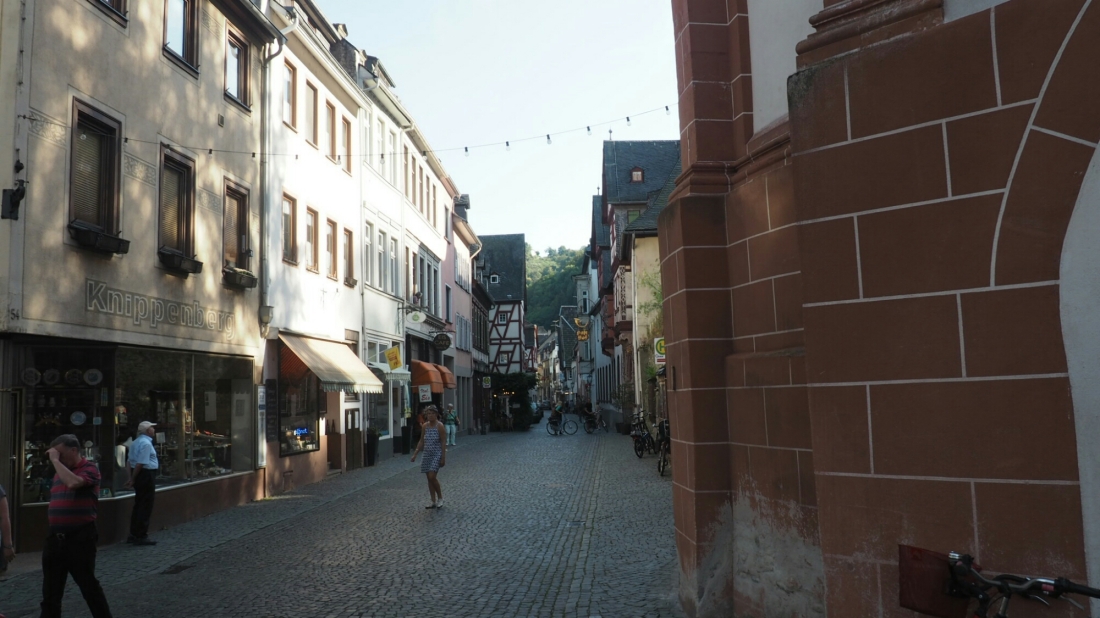 The there was the taste of Germany epitomised by thick slabs of smoked pork, strong vinegary salad and scalloped potatoes at the Hausbraurei Feierling in Freiburg.

Washed down by the brewery’s beautiful beer

Across the border to southern France

The taste and river different

The river was the Ain

The village French in style

Still castles on the hills 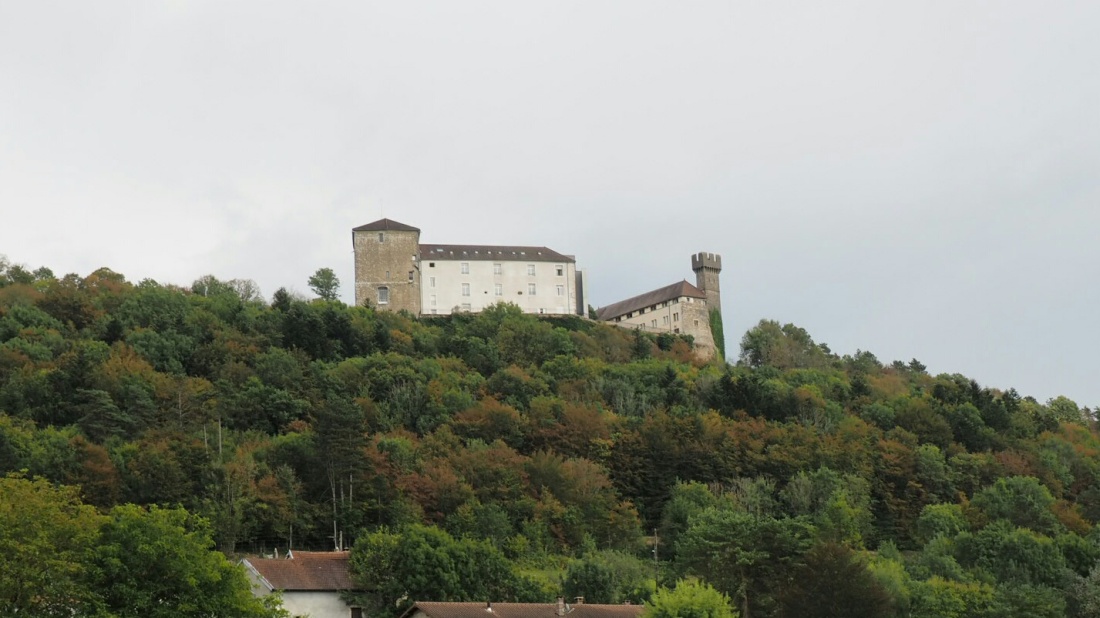 Washed down by Cotes Du Rhone at the Le Faisan Dore

The Rhone alps as a companion 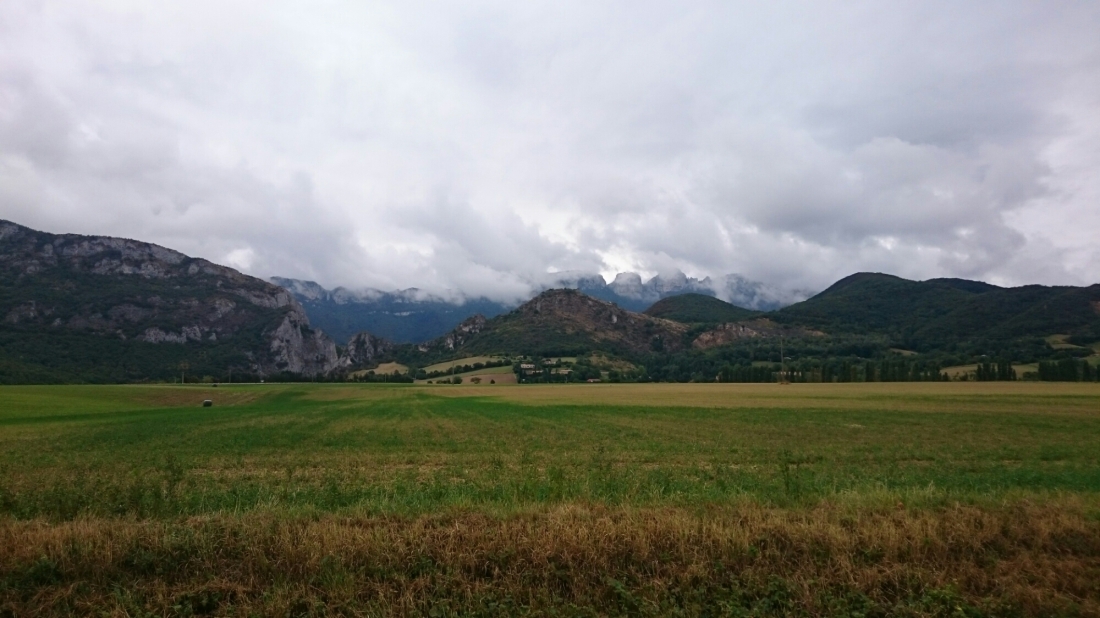 Till reaching the Mediterranean at Sete

Published by a piecemeal adventurer

A lover of travel, nature, and the environment. A sailor and a motorcyclist View all posts by a piecemeal adventurer