The mountains of Catalonia are home to beautiful villages dating back to medieval times.

Still with ancient paths and trails through the forest 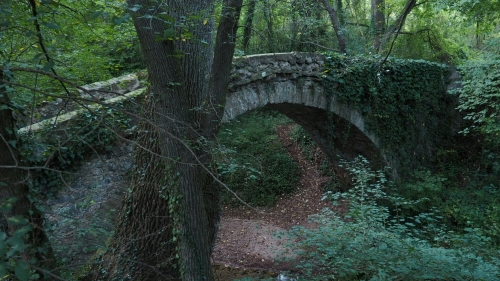 Villages that have stood millennia 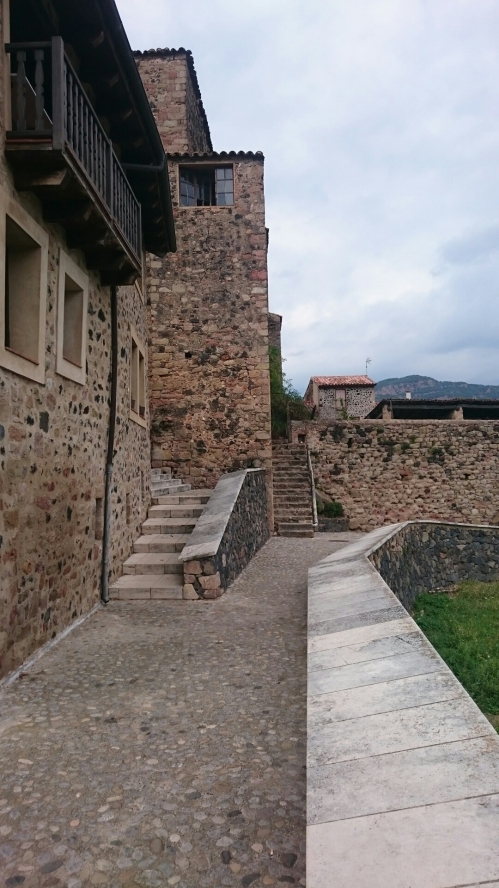 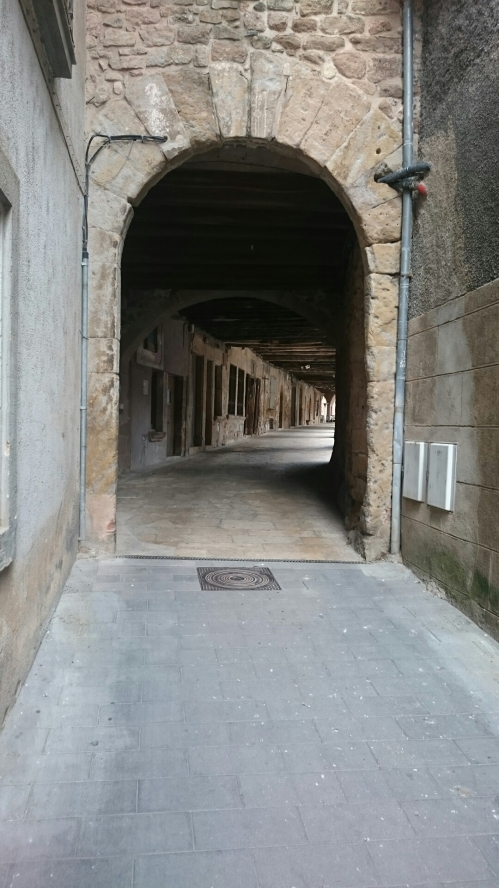 Holding in their stony edifaces the history of Catalonia

He was killed in battle

The Catalonia flag four red stripes on a gold background.

One thought on “Catalonia and the Pyrenees – part 2 the villages”