The site chosen by the Romans for a fort 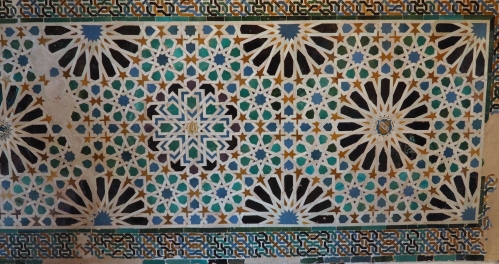 Bought into flourish by the Nasrid Sultans over 700 years

Then occupied by Ferdinand and Isabella

In the Palace, Isabella signed the orders for Columbus to sail in search of the Americas

The dawn of the Golden Age

The centre of old Granada

Overlooking the Albacain, the Arab quarter

Ransacked by Napoleon’s troops in 1882

Alhambra still stands magnificent even though losing its former glory.

2 thoughts on “Impressions of Spain 3 – Alhambra”