A centre of heavy industry such as shipbuilding and textile manufacture

A centre of design, typified by the Glasgow architecture. 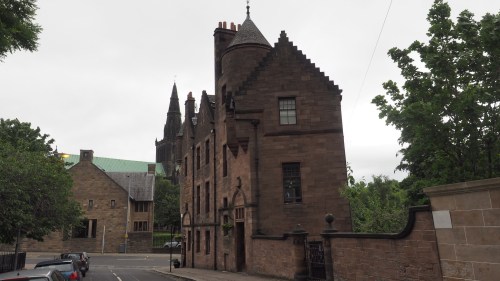 But a century or so later Glasgow was struggling to survive as a city.

Unemployment, poverty and significant population decline challenging the future of the once great city 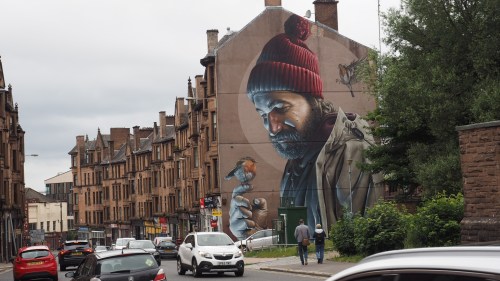 While in the UK, in Australia, there is tension and a struggle about accepting migrants and refugees.

For Glasgow, have stabilised it’s population.

The cities motto “People make Glasgow” a reflection of the more diverse international city it has become.

Maybe we should all be thinking about people, humanity.