On the train from the midlands to London. I listened to The Clash, London Calling.

Its both a distopian and resilient view of London. It seemed fitting as a bombing in the tube had set a sombre tone.

But London is London no matter.

Despite the confrontation London open day was in full swing as was Thames week.

And it gave a little sometime for mariner like me. 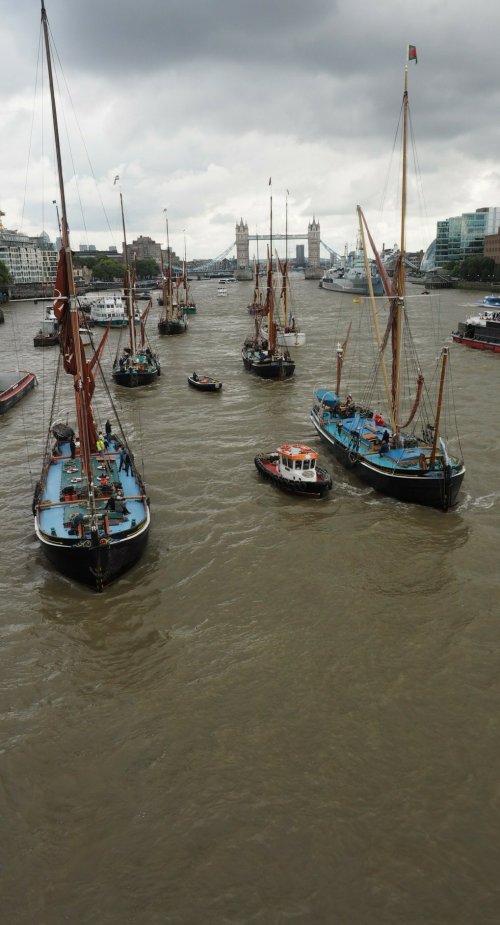 These 10 Thames barges had sailed up the river.

And were using their motors against the ebb tide to hold formation still in the water. Such seamanship.

And really there is something special about the English is their way with the sea and boats.

Be it Drake’s Golden Hind 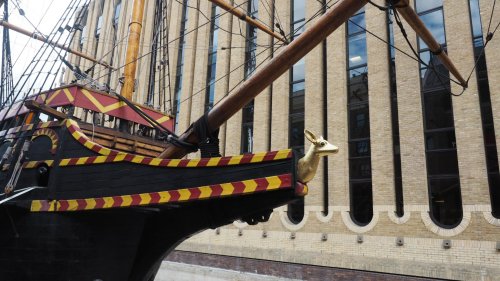 Along the Grand Union Canal.

So I did go to London!

2 thoughts on “London was calling”