It was only 10 years old

Still the same person I was

Not the first passport

I have had to put down

But the nature of the passport

the passport of the future will be more electronic

no ornate visas pasted in

but with a wave of scissors it was dead

no longer able to see me safely across borders

Many borders there have been 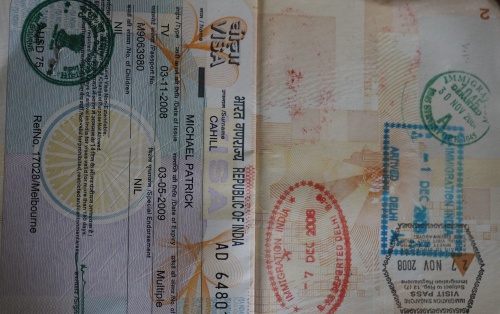 Centre of trade between the hemispheres for centuries

The city  a mix of colonial and bustling modern edifaces

Sights and smells that are almost overwhelming 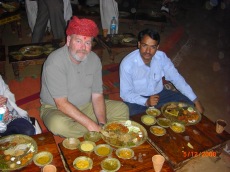 Ethiopia the cradle of civilisation

Many tribes, and diverse wildlife. 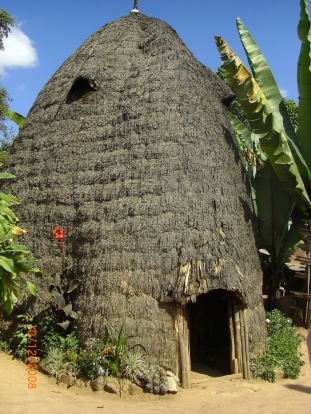 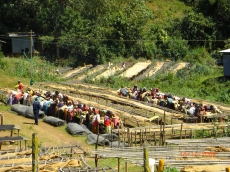 Thailand- the kingdom in Asia 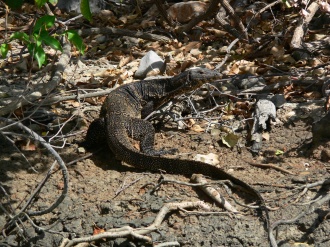 A place of beauty

But with the tense undercurrent of colonisation bubbling beneath the surface 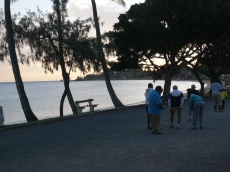 Vietnam baring the scars of the American war

An ancient culture its capital a city over 1000 years old 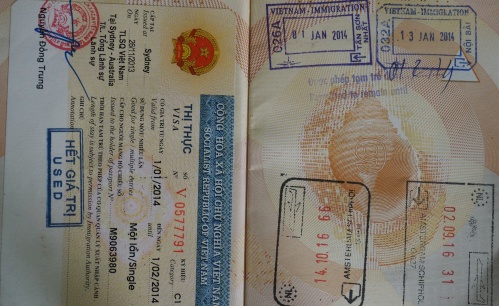 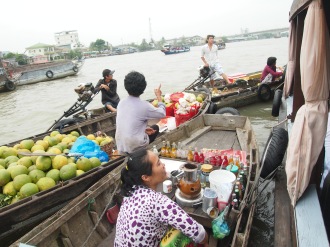 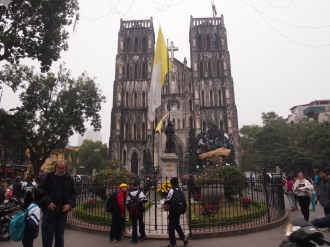 The last stamps on the page are Schiphol Airport, Amsterdam.  The start of my recent European adventures but they have been documented in my recent posts.

Ten years of travel outside Australia, my home country recorded on the pages.

5 thoughts on “Death of a Passport”