The buildings have a new feel

I’ve been touched by the Celtic Ray (the Awen)

My heritage is Irish, my great grand parents migrating to Kalgoorlie in the 1890s

Part of the Irish diaspora. 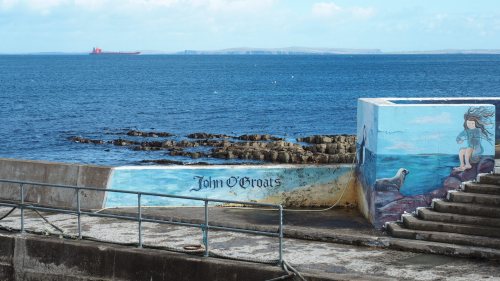 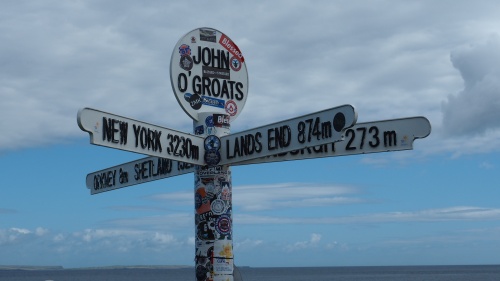 Touched by the Celtic Ray

Glasgow has a new light.

I found the Glasgow Enlightenment

And the fact the the world’s first Afro-American doctor was trained in Glasgow by slavery abolitionists. He was James Mcune-Smith.

I have been away from the Ray too long

4 thoughts on “Back on the Celtic Ray”